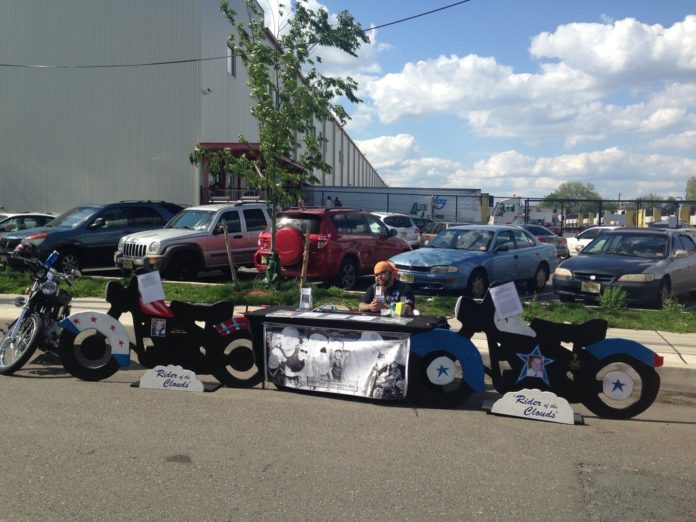 On our first biker charity spotlight, we had a someone comment to?tell us about Remember Me. Remember Me was set up in memory of John “Jack” Santopietro who was killed in a motorcycle collision.

Jack Santopietro was an all-around great guy. He was a Boy Scout dedicated to the service of others. He was active in his church and school. He was pursuing a degree in Criminal Justice at the time of his death.

He bought his first motorcycle after completing a motorcycle safety course. On March 16, 2012, Jack was hit by a car. The driver said she did not see him on his motorcycle.

Jack was only 21 at the time of his tragic death. His parents set up Remember to raise money for motorcycle safety awareness. They work hard to make sure his death was not in vain.

Based in New Jersey, Remember Me educates residents on motorcycle safety. They also have provided funds for scholarships, Boy Scouts of America, and funeral expense funds for victims of motorcycle crashes.

The Rider of the Clouds initiative is another important component of Remember Me. Fallen bikers names and stories are placed on life-sized wooden motorcycles and set up at events to promote awareness. It successfully brings home the message that these riders are people, not just statistics.

Since Remember Me launched in 2012, motorcycle casualties in the state of New Jersey have decreased significantly. The first year, the state had a 24% decrease in fatalities, while the rest of the nation saw a rise. In 2013, New Jersey saw a 30% decrease. The organization works.

Read more about the organization at their website:?http://rememberme316.org

GothRiders, what other charities should we highlight?

What Kind of Motorcycle Rider Are You?