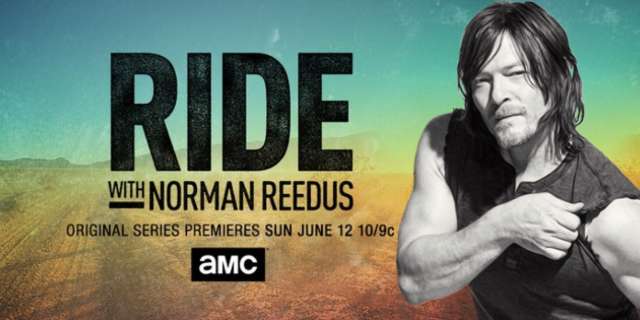 The June 12 premiere of?Ride with Norman Reedus?finally happened! It was everything we hoped for and more. Here are the thoughts we had during the series premiere.

We can’t wait for episode two! If you haven’t watched it yet, head to amc.com and watch it now! Let us know what you think in the comments.

Can You Have Too Much Motorcycle Bling and Badass Things?