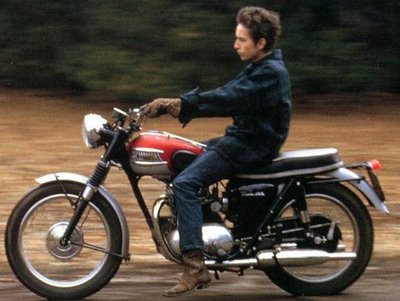 Today at GothRider, we are celebrating famous singers with motocycles. Like most famous bikers, our favorite biker singers are total badasses. Check out our list below! 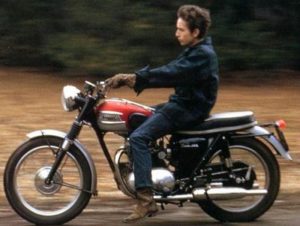 Arguably the most famous singer with a bike, 1960s rebel Bob Dylan was a motorcycle enthusiast. He is also one of the most famous bikers in a motorcycle crash. We aren?t sure which story is true–slipping on oil or high on heroin. Whatever the cause, Dylan almost died outside of Woodstock in the late 1960s. 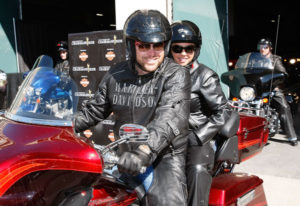 Since country superstar Toby Keith can?t be a real cowboy, it makes sense for him to ride a steel horse. Toby Keith is fully part of biker culture, often headlining at biker rallies. He loves bikes so much he became co-owner of Brass Balls Cycles in 2013. 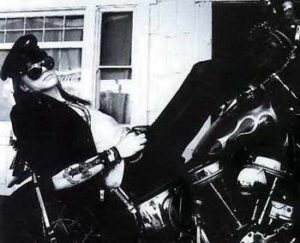 The lead singer of Guns N Roses is a biker in the truest sense. He takes no crap from anyone; in fact, he was kicked out by his parents at age 16 for not cutting his hair. Rose has had many run-ins with the law during his career, but we think he?s still amazing. 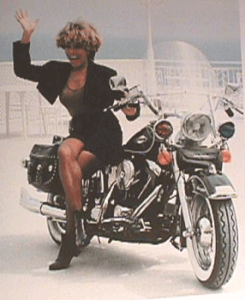 Yes, that Tina Turner. The 1980s soulful superstar has had an epic career. We don?t know if she is still riding her motorcycle. After all, she is nearly 70. But in her prime, the diva owned and rode a Harley. 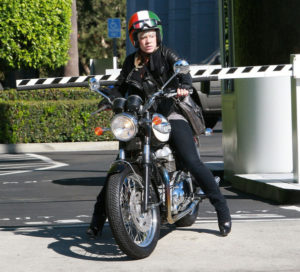 The pop singer is our favorite biker babe. Her music is good, her videos are amazing, and her attitude is enviable. She has been an outspoken, take no BS female celebrity for years. She?s also an avid motorcycle rider. She even wants the same for her daughter; a few years ago she caught flack for letting her 2 year old take a motorcycle ride. 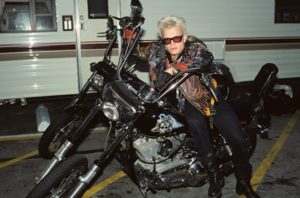 British rockstar Billy Idol has long rocked black leather and a motorcycle. Going solo in the 1980s, Idol has provided us with some of the greatest hits of modern music. Idol was in a bad motorcycle accident in 1990. He ran a stop sign, and nearly lost his right leg.

What To Ask A New Tattoo Artist