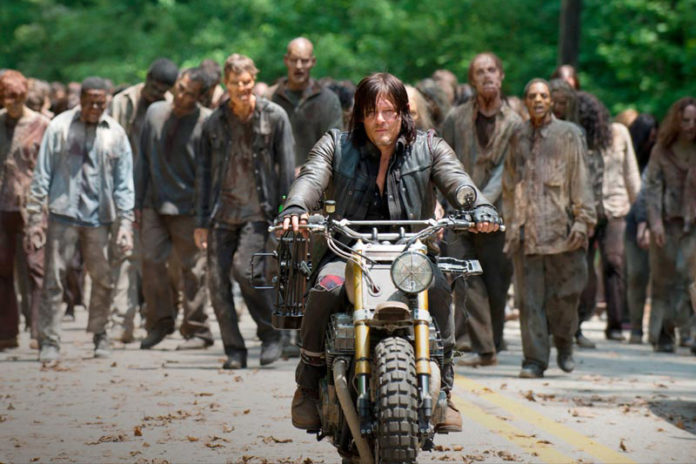 Here at GothRider, we are pumped for?Ride with Norman Reedus. It premieres on AMC on Sunday, June 12. Don’t worry, we’ll give you all our thoughts after the premiere.

The show is an unscripted series. Reedus explores biker culture throughout the U.S. To get ready for the show, we decided to dedicate a post to the actor.

Here’s a few reasons Norman Reedus is a biker god.

We could keep going for days. Wouldn’t you love to ride with Norman Reedus? Are you tuning in on Sunday?